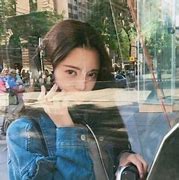 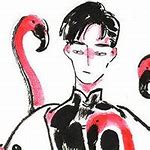 I want to take a trip by boat on the Thames River and view the scenery of London.

The Tower of London is a fine example of an English castle.

The queen of England lives in Buckingham Palace.

It's a classic scene for photography fanatics when the Tower Bridge is opening.

The British Museum's touring exhibit " treasures of the world's cultures " has attracted over 80,000 visitors in its first month.

British kings and queens are crowned in Westminster Abbey.

The London Eye is one of the highest Ferris wheels in the world. You can see the beautiful London scenery on it.

If you're a fan of Harry Potter, you have to go to the Harry Potter Studio when you visit London.

We were often massed together in Hyde Park, where speakers addressed the passing crowds on different subjects. 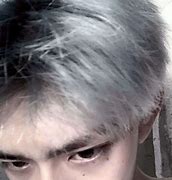 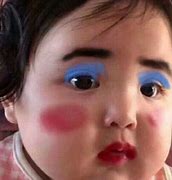 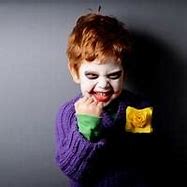 1） London has the nickname called " the old smoke"

London is a cosmopolitan city. More than 8.6 million people live there, and more than 300 language are spoken.

London got its nickname, The Old Smake, from the combination of coal fires used in homes from the 19th to the early 20th century and the fog coming from the river. Smoke and fog combine to make smog. The Big Smog in 1952 lasted five days and killed more than 400 people.

The city is one of the world's largest financial centers and one of the largest urban areas in the European Union.

Around 15 million people visit London each year, making it the second most visited after Paris.

London has a temperate ocean climte, with typically warm( but not hot) summers and cool (but not cold) winters.

During the warm summers, the average temperature is between 21 to 24 degrees Celsius. The warmest month is July .

During the cool winters, the average temperature is 5 to 8 degrees Celsius. February is the coldest month.

London does not experience regular snowfall.

July and August are the wettest months of the year.

Clouds and smog can reduce annual sunshine by up to 270 hours.

There is a student population of more than 378000 who attend London's many universities and colleges.

Guilds were established in the 12th century, when people started working and living together in their different industries.

Only citizens were admitted, and strict rules of behavior applied. If a member of the guild spent his/her days drinking in pubs or not attending to customers he/she was asked to leave the guild Street names such as Bread Street, Milk Street, and Baker Street are evidence of how the population organized itself.

4）Where not to go in London

London is an extremely crowded city. As it is one of the world's largest financial centers. It's filled with workers going to and from work. Here are things to avoid if you are a tourist.

Don't travel on the central line. Avoid this part of the underground (metro) at all costs. It is cramped, hot, and uncomfortable.Don't take a black cab.They are really expensive. You will be surprised at how short a walk between two underground stations in the city can be.Don't go shopping on Oxford Street. It's frustrating. The street is completely overcrowded, and there are definitely more fun things to do in London. 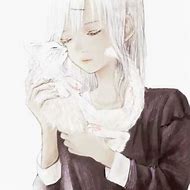 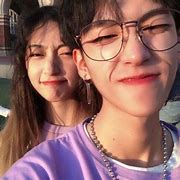