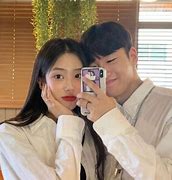 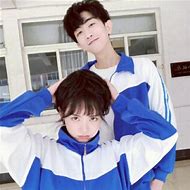 olive branch本意橄榄枝，被誉为和平的象征。例如：Terry extended an olive branch to Bill in the form of offering to pay for the damage.特里给予比尔损害补偿作为示好求和的表现。

Gordon:ls Dave still mad at me？

Rene：Yes.Did you apologize to him？

Rene：Well，Ithink one of you should extend an olive branch to the other.

Clarke also offered an olive branch to critics in his party.

They conceded the point, accepting his olive branch, and we all shook hands.

Both the olive branch and the colorful flag round the Goddess symbolize the great unity of the whole world.

Athens chose olive branch as symbolization of peace and friendship in the first modern Olympic Games.

My father had first tendered the olive branch, which had been accepted. 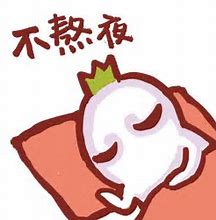 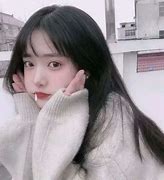 He had been devious and two-faced. 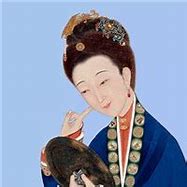 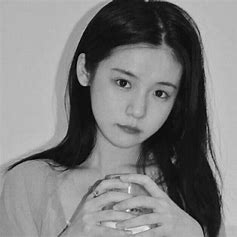 The Chinese people are fond of bamboo. Bamboo is hollow; it has a modest heart. It is jointed, striving ever upwards. Bamboo stands rigid, defying wind and snow, symbolizing dauntlessness in the face of difficulties. Since ancient times there have been many people who have loved and praised bamboo, and legends about bamboo have been passed down by word of mouth among the people. “Mottled Bamboo” is one of them.

The story goes that once upon a time on Mount Jiuyi in Hunan Province there werenine evil dragons, which did all kinds of wicked deeds. They would often frolic in the waterof the Xiang River, bursting its dykes and causing annual floods. The turbulent floodwaters would inundate the land, destroying crops, carrying away livestock and destroyinghouses. The people were left homeless, and fled in all directions. When Shun , leaderof a local tribal federation, learned about the damage done by the evil dragons he couldneither eat nor sleep. He decided to go to the south and get rid of the evil dragons for thepeople.

Shun had two wives – Ehuang and Nüying, the daughters of the previousruler, Emperor Yao. They were called the “Madames Xiang.” They were reluctantto part from Shun, especially when they learnt how dangerous it would be to kill thedragons. But when they thought of relieving the people from hardship they resignedthemselves to sorrow, and bade farewell to Shun. hey prayed for him night and day,and waited for him to return victorious. But winter went and spring came. Year after yearpassed, and still there was no news of Shun, so, after a great deal of thought, Ehuang andNüying decided to go south to look for their husband.

They crossed mountain after mountain, and river after river, and finally came to MountJiuyi. They looked in every village, trod every footpath, and finally came to a place called“Three-Peak Rocks.” Here were three gigantic rocks, and, surrounded by emerald bamboo,a huge tomb made of piled-up precious stones. Astonished, they asked a local villager:“Whose is that splendid tomb, and why are those steep rocks standing there?”

The villageranswered tearfully: “That is the tomb of Emperor Shun, who removed the nine evildragons, and enabled us to live in peace and happiness. He died of suffering and exhaustion.”After Emperor Shun died, the local people buried him on Mount Jiuyi to expresstheir gratitude to him. The cranes of Mount Jiuyi, every morning and evening carried intheir beaks pure jewels from the South China Sea, and scattered them on the tomb, untileventually it became a tomb of jewels. The three rocks were originally the three-prongedharrow which Emperor Shun had used to destroy the evil dragons planted in the earth.

When they heard this, Ehuang and Nüying were overcome with grief. They prostratedthemselves in front of Shun’s tomb, and wept for nine days and nine nights, until bloodmixed with their tears, which were sprinkled on the bamboo on the mountain. Later, thebamboo stalks bore traces of splashes – purple, white and blood-colored. The comparativelyrenowned of the bamboo are called “dappled” or “mottled” ( “Madames Xiang”)bamboo.

There are many other tales about bamboo besides the one about mottled bamboo, butthey all convey a common spirit – one of steadfast loyalty, moral integrity, unbending determinationand fearlessness. 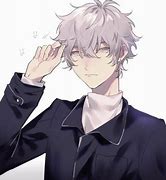